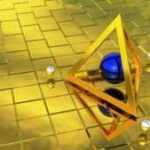 Alexander V. Frolov Published in Newsletter of Planetary Association for Clean Energy, Vol.9 (2&3), April 1997, p.10-14 Introduction The theory for gravity as an induced effect that exists due to other forces of Nature is developed mainly for the quantum level. This approach uses term, “zero-point fluctuation” as a description of the process of virtual
Read More 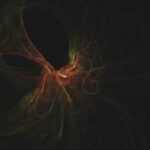 Transformation of energy in the low-temperature gas plasma Alexander V. Frolov Reported for World Congress “Summary of Millennium” Tavrichesky Palace, St.Petersburg, November 22, 2000. The goal of this scientific and research work organized by independent research team is a studying of low-temperature gas plasma to determine the circumstances of high efficiency transformation of energy of
Read More 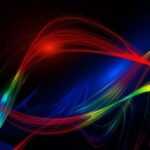 Alexander V. Frolov I would like to present my comments on well-known paper by Alexander V. Chernetsky «About physical nature of biological energy phenomenon and its modeling» that was published in 1989 [1]. He showed clear analogy between physical nature of telepathy and his discovery named as electrical «self-generating discharge» SGD. The SGD produce longitudinal
Read More 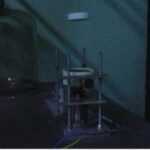 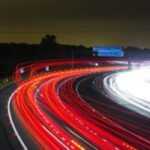 Calculations on the speed of light Alexander V. Frolov In my articles of 1992-1996 it was demonstrated that size of elements of matter (particles, DNA molecule…) are whole numbers since it is related with their wave nature. The size (curvature) is wave number. The wave number is number of waves in resonator, it is measured
Read More 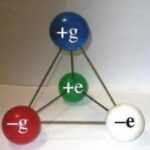 Theory of Superunification. Vladimir Leonov is a Russian theoretical physicist, experimentator and inventor. In 1996 he discovered the quantum of space-time (quanton) and superstrong electromagnetic interaction (fifth force). He is the author of the theory of Superunification, holds a number of important patents in the region of new energy and space technologies and is the
Read More

Unipolar Induction. What is characteristic of fundamental discoveries, for great achievements of the intellect, is the fact that they retain much power over the imagination of the thinker. I mean the unforgettable experiment of Faraday with the rotation of the disk between the two poles of a magnet, which brought such an excellent result, which has
Read More 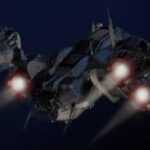 Antigravity propulsion systems. Antigravity and therefore the Ultimate Spacecraft Propulsion System Noel Huntley, Ph.D. Source: Global Net http://www.users.globalnet.co.uk/~noelh/Antigravity.htm There is wide confusion with the idea of antigravity and its connected subjects. If we have a tendency to imagine a magnet arrangement with one magnet settled stably higher than another, ‘like’ poles along, we’ve got repulsion
Read More