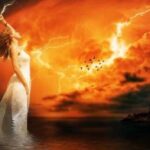 Remote extrasensory interaction between two minds, transmission of thought A group of international neuroscientists and robotics engineers have discovered for the first time that a human brain can indeed “talk” to another human brain in a direct manner, even from thousands of kilometers away. The study, conducted in coordination with Harvard Medical School, on the
Read More 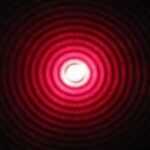 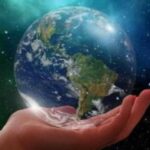 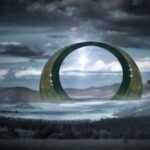 The energy of time. Time energy. “These strange experiments Kozyrev” Barashenkov V.S. The energy of time In 1952, 40 years ago, the Pulkovo astronomer Nikolai Kozyrev expressed the “fantastic” idea of ​​converting time into energy. The fact that time is capable of being generated and absorbed by material bodies has substantiated his idea with experience.
Read More 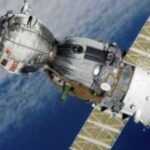 PROBLEMS OF THE INHOMOGENEOUS PHYSICAL VACUUM. In order of the extended discussion and information interchange between experts in problems of physical vacuum, at first time on web we presents the monography “Polarization model of the inhomogeneous physical vacuum”. by V.L. Dyatlov. The monography was published in the small number of copies by publishing office of
Read More 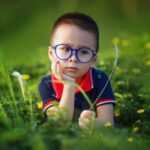 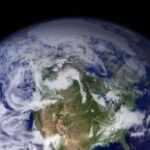 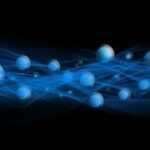